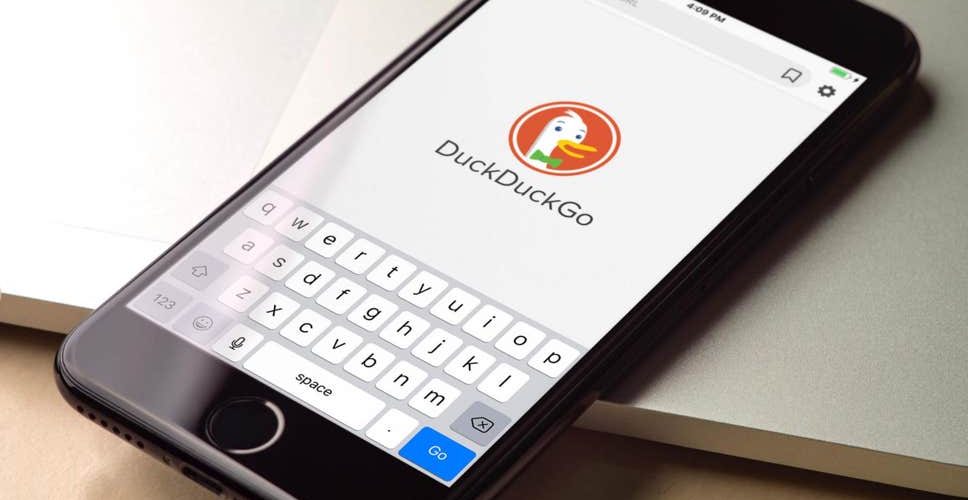 Originally launched over a decade ago now, DuckDuckGo has stepped up their game in an effort to steal search engine market share from Google.

Gabriel Weinberg, the CEO and Founder, created DuckDuckGo with the idea of providing a less intrusive and more privacy-focused search engine to topple the current behemoth. A lot of users are concerned with the privacy issues surrounding Google, Facebook and other web companies.

“We don’t think privacy is stopping getting good search results for anybody.” Gabriel Weinberg

The oddly named search engine (aren't they all oddly named though?) was recently profiled in The New York Times and the big take away was that they are now serving up 40+ million search results based on user queries on a daily basis.That number is up from 34+ million at the beginning of 2019 – an impressive 17.65% jump in two quarters.

They've more than tripled their capacity over the past two years alone, so this jump was exactly unexpected but still impressive nevertheless. In fact they are the only Google competitor to actually gain market share in 2019.

While Google is the runaway leader is search engine usage, DuckDuckGo is a name to keep an eye on for future growth – especially as privacy concerns become an even bigger issue year after year.

Their tagline is “Privacy Simplified” and they claim to never store your personal information unlike their competitors.

Editor September 15, 2021
Make a web page. Your clothing brand should have an appealing and easy-to-navigate website to…

John Casey July 25, 2019
LinkedIn rolled out a new feature this week that allows certain users to list the…

How Are Environmental Test Chambers Used?

John Casey May 2, 2019
Back in 2018, Google launched the new version of their Keyword Planner as a part…

Deciding on the Right Title Company

January 8, 2019
Why a Windows 10 Tablet? Is the Microsoft Surface Pro 6 the Best Available? While…