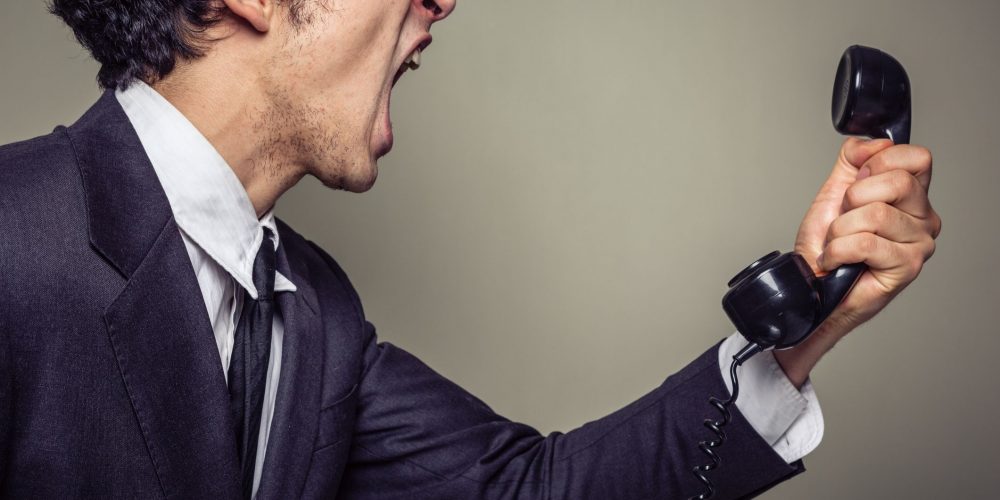 Unfortunately, none of us are immune to the annoyance of dealing with unwanted telemarketing and robocalls. Even the launch of the National Do Not Call Registry back in 2003 has not completely wiped out the sheer volume of calls to our home and mobile numbers.

Scammers and con artists have taken it to the next level in coming up with new and creative ways to bypass all the traditional avoidance methods.

One of these latest methods is Neighbor Spoofing or Phone Number Spoofing. This method involves piggybacking off the phone number of a completely innocent individual or business. They’ll use a random local number to mask their own number.

The telemarketer is able to override the caller ID settings to make it appear as if the call coming into your phone is actually coming from a local number. The thought being that you’ll be more likely to pick up a call from within your area code as opposed to an 800 number, international number or a blocked number.

When it’s your personal phone number that is being spoofed, it is obviously a major hassle. When it is a local business number being spoofed, the fallout can be catastrophic.

When one of these con artists use your legitimate business phone number to mask their own number, the trouble has only just begun.

Most of these robocallers will dial unsuspecting consumers dozens of times per day in the hope that they’ll pick up the call. The sheer volume of calls being made can number in the thousands or even tens of thousands per day. Each one of these calls appears as if it has originated from your business number.

You can imagine the consumers becoming aggravated with all of these unwanted calls. Who are they going to take their anger out on? The innocent business unfortunately.

The store or office that has been spoofed will be hammered with calls, text messages and emails from angry consumers lashing out in the wrong direction.

Just dealing with all of these calls puts a huge dent in the productivity of the business as it tries to explain to everyone that the business is an innocent bystander that has been caught in the crossfire.

Lost hours, lost income and lost credibility are tremendous concerns for the affected business. There may be a number of angry consumers who will leave nasty reviews online for the business not knowing they were simply an innocent bystander.

Your number may also end up on one of the numerous “blacklists” that aggregate thousands of phone numbers that telemarketers are known to call from. These lists may also be used by various mobile phone apps designed to block calls from known scammers.

How to Combat Neighbor Spoofing

If you’re a local business worried about this happening to you, be advised there really is no way to fully prepare. Most numbers used for spoofing are simply randomly chosen by the offending telemarketers.

If you’re one of the unlucky ones to be a victim, then buckle down and be prepared to ride it out. Most times telemarketers will cycle through these numbers in a matter of days.

Obviously, this isn’t anything that you want to be bothered with but at least being aware of the possibility will go a long way to being prepared to deal with it.

Have you been a victim of phone number spoofing? Trust us, we feel your pain.

Editor July 24, 2022
Women's underrepresentation in technology starts at the educational level. Girls have been directed away from…

Editor July 24, 2022
Environmental testing is carried out by companies at various stages of product development. It's a…

Josh Harpin July 24, 2022 0
Twitter employees confirmed in a statement to Bloomberg that they are indeed experimenting with higher…