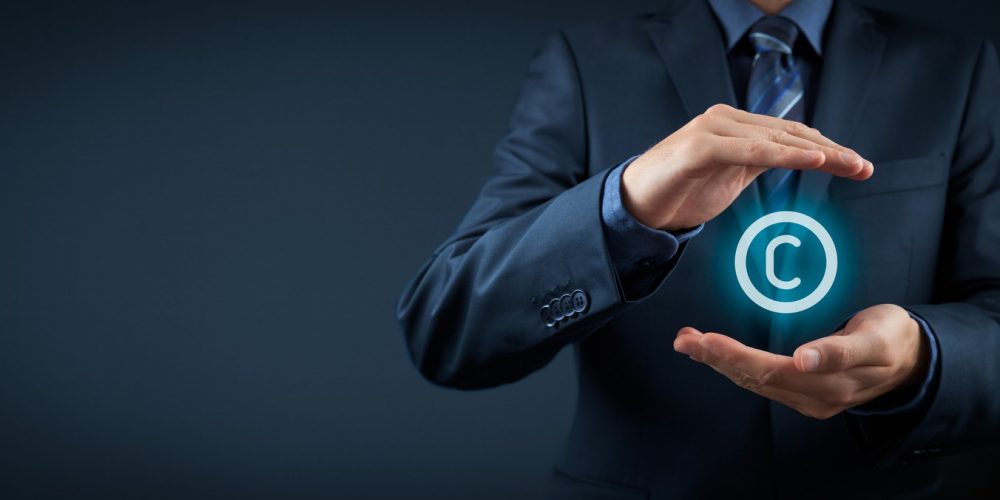 The Creative Commons Products & Research team announced today that their new search engine is officially live and out of beta stage.

Jane Adams, the head of the Products & Research team, announced a slew of changes all aimed at improving the usability of their new search engine.

“Under the hood, we improved search loading times and search phrase relevance, implemented analytics to better understand when and how the tools are used, and fixed many critical bugs our community helped us to identify.”

As of now, there are 300+ million images indexed across multiple collections that users can now access via the sleek new platform.

Next steps for the Creative Commons team will be growing the number of available images and prioritizing certain image collections such as the popular Wikimedia Commons collection.

Advanced filters, improved mobile accessibility and more are all scheduled for the upcoming months according to their roadmap.

Editor June 24, 2022
Make a web page. Your clothing brand should have an appealing and easy-to-navigate website to…

John Casey June 24, 2022 0
Google My Business reviews are hugely important to small business owners across the country. They…

How Are Environmental Test Chambers Used?

Editor June 24, 2022
Environmental testing is carried out by companies at various stages of product development. It's a…