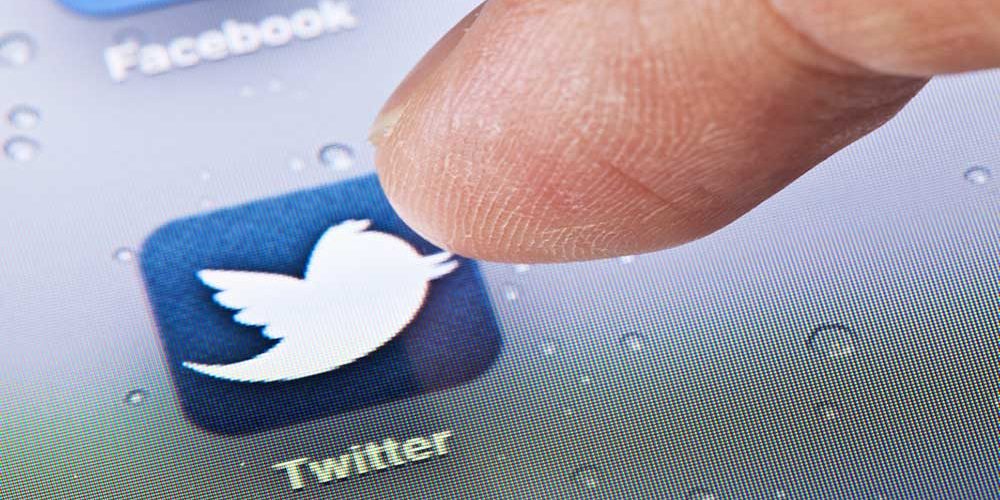 Twitter employees confirmed in a statement to Bloomberg that they are indeed experimenting with higher ad load thresholds.

Ad load is a term that describes the frequency with which users actually see advertisements. Some Twitter users are now seeing ads much more frequently as they browse their timelines.

“We are always running experiments with our ad experience, including with the various aspects of ad frequency and targeting.”

If you've noticed more ads in your feed lately, this is the reason why. Not all users are served up ads at the same rate – some will be bombarded moreso than others.

Twitter will be keeping a close eye on how user engagement with the platform is affected by this ad load experiment. If a certain user begins to use Twitter less after noticing more ads, he or she may be shown less ads in the future.

There were reports of lots of spammy ads being shown which Twitter has since confirmed as being removed.

Twitter is encouraging feedback from all users as this experiment continues to roll out.

Josh Harpin November 21, 2022 0
Originally launched over a decade ago now, DuckDuckGo has stepped up their game in an…

Editor November 21, 2022
Make a web page. Your clothing brand should have an appealing and easy-to-navigate website to…

Justin Seaver November 21, 2022 0
Google My Business Is A Must For Accountants Looking for Local Clients The Google "Snack…