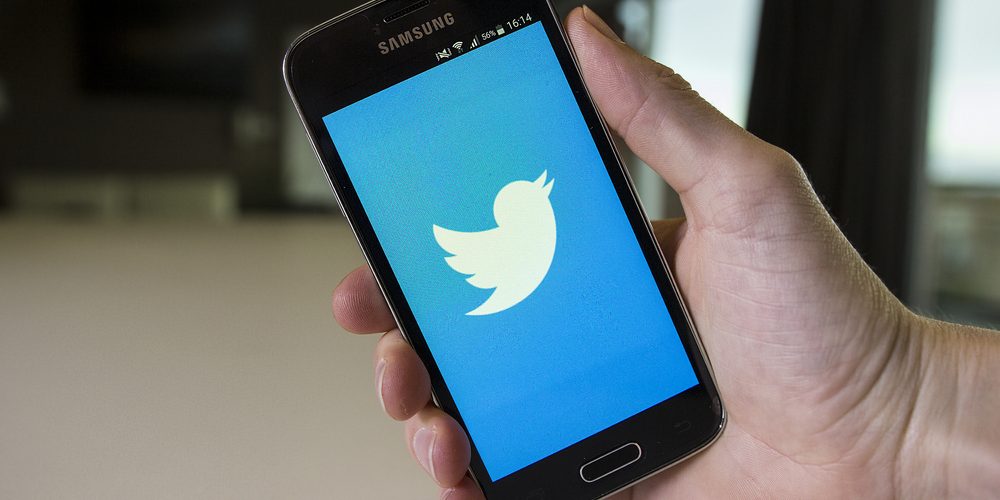 Twitter announced today they will be lowering the number of accounts you're able to follow within a 24 hour period. The old limit was 1,000 and the new limit has now dropped to 400 per day.

Follow, unfollow, follow, unfollow. Who does that? Spammers. So we’re changing the number of accounts you can follow each day from 1,000 to 400. Don’t worry, you’ll be just fine.

Yoel Roth, Twitter's Head of Site Integrity, explains how they arrived at the newest threshold of 400 allowable follows per day:

So, why 400 per day, and not 100? Or 58? Or 17? In short, we found that 400 is a reasonable limit that allows people to follow the accounts they’re interested in each day while stopping the most spam.

The reasoning behind this adjustment is Twitter's need to curb spammers across the platform.

Spammers have been known to perform the follow/unfollow dance in order to help pump up their own follower numbers.

While 400 follows per day may still seem like an exorbitant number, Twitter does acknowledge that there are legitimate cases where a large business account may need to follow dozens or hundreds of people on any given day so they're able to communicate with them via DM (direct message) regarding customer service or other issues.

Ultimately, 99% of Twitter users will be unaffected by this update.

Josh Harpin November 21, 2022 0
Originally launched over a decade ago now, DuckDuckGo has stepped up their game in an…

Editor November 21, 2022
Make a web page. Your clothing brand should have an appealing and easy-to-navigate website to…